Stills and Tunsil are Gone

By: Admin
In: Uncategorized
With: 24 Comments

The Dolphins finally had enough of Kenny Stills’ distractions and sent him to Houston.  As part of the same trade, Laremy Tunsil is gone.

The happiest man today?  The doctor who performs ACL surgeries on QBs, because Ryan Fitzpatrick and Josh Rosen are dead men walking.   Some Miami area surgeons are gonna get a lot of work !

Apparently, the Dolphins received TWO first-round picks, plus a second-rounder as well.   That is 3 quality picks for some guys who have never been to a Pro Bowl.   Even the Dolphins can’t louse that up, can they?   This is on par with the Cowboys getting rid of Herschel Walker in exchange for a bunch of the Vikings’ picks.  It seems like a lot to give up, and I am grateful to Houston.

Of course, if we don’t use those picks to get quality players, it’s all for naught.  But let’s hope.  Our season will suck this year, but the draft in April should be a doozy!

No more distractions from these Bozos!  Poor Stills.   He thinks that Texan fans will put up with his shenanigans the same way they did in South Beach? 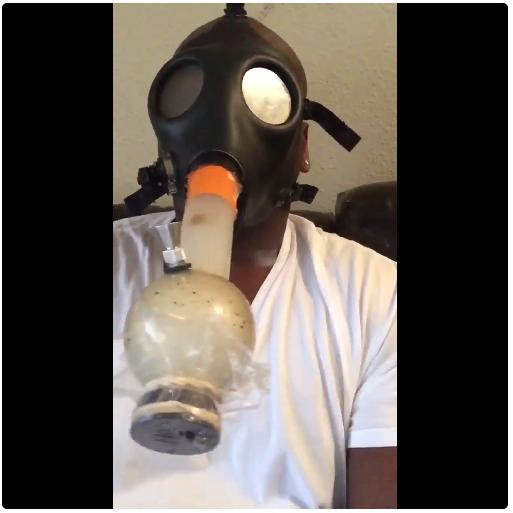 2019-08-31
Previous Post: Preseason Game Number Bore. I mean Four.
Next Post: And now Kiko is gone too…And the fallout from the Tunsil trade