The Eagles Come to Town.

By: Admin
In: Uncategorized
With: 5 Comments

Former Dolphin QB Doug Pederson comes to town as coach of the Eagles.   For you youngsters, Doug was the winning QB the day of of Don Shula’s historic game that made him the winningest coach of all time.

Doug then went on to be a Super Bowl winner as a player with Green Bay and as head coach with Philly.   Back when Stephen Ross was handing out jobs to the likes of Joe Philbin and Adam Gase, the Eagles hired someone who actually played the game and who actually had experience.

The result?  Pederson won a Super Bowl for the Eagles with perennial backup Nick Foles at the helm.  Imagine what he could have done for the Dolphins. 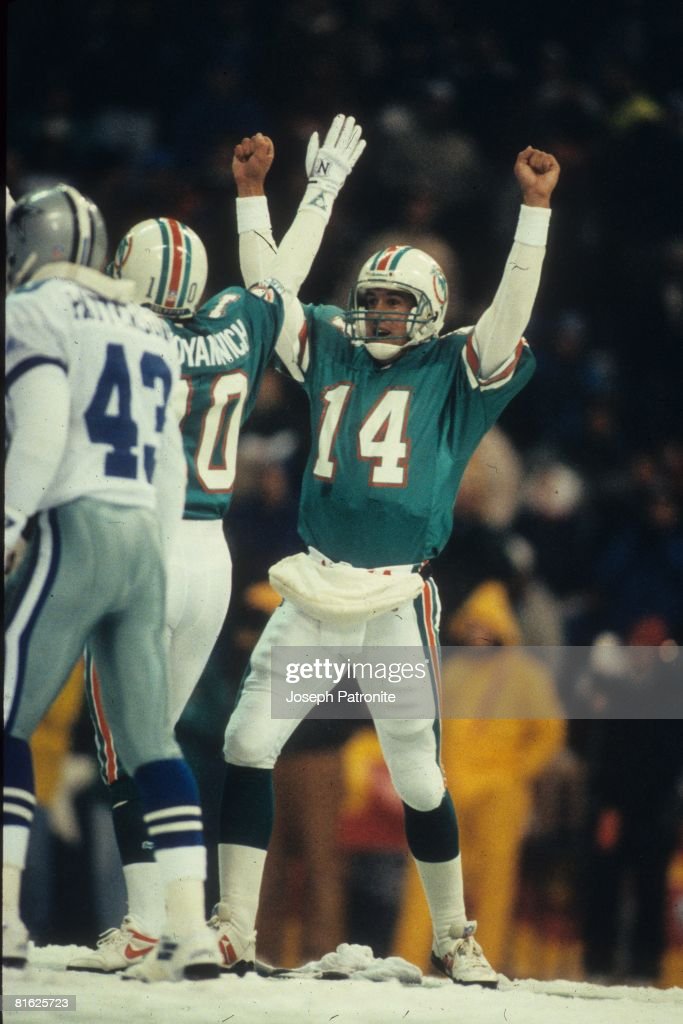 Now as December looms upon us, this becomes a must-lose game for the Dolphins.  Our only hope to land a Top-2 draft pick is to just continue the tank in December.  Losing to the Eagles is an easy first step, but the next 3 games are all winnable.